Baron Jones of Deeside in the County of Clwyd was born in Deeside and has always had a great passion and drive to make the area successful.

Lord Jones first stood unsuccessfully for Parliament in1966 but successfully stood again and became the MP for East Flintshire in 1970 until 1983.  When the constituencies changed in 1983 and he was elected as MP to the new constituency of Alyn and Deeside until 2001 when he retired from the House of Commons. During his terms in office he became Shadow Secretary of State for Wales, 1974-79 and again 1989- 1992.

In 1994 he was made a life Peer and in 1999 was made a Member of the Pricy Council of the United Kingdom in the Queen’s Birthday Honor list. Since becoming a Peer Lord Jones has immersed himself in local civic duties whilst active as a member of the House of Lords.

In 2007 he was elected as President of NEWI (Glyndwr University) and became Chancellor in 2009.

Download your membership application here – All Applications must be completed and sent to admin@deesidebusinessforum.co.uk 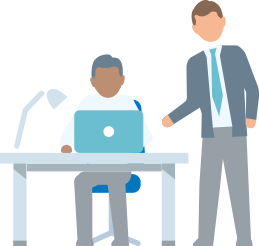